Jerry’s Plains Cup Back in the Mix 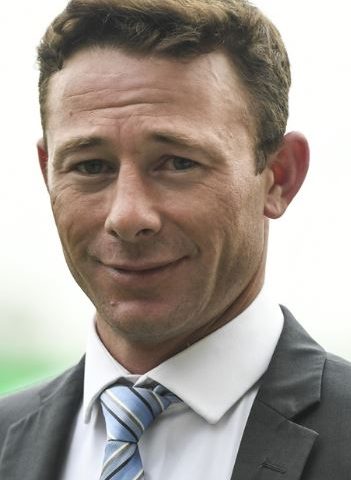 At Muswellbrook’s capacity TAB meeting on Friday, Nestor is confident of bigger occasions for former Victorian Golden Gorge ($34 on TAB), a Sandown winner for the Hickmott stable, competitive in a Caulfield Listed race who was once destined for Hong Kong. 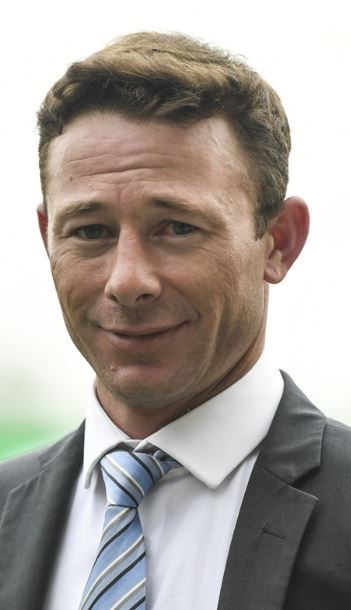 Meanwhile, his smart sprinter Jailbreak ($26), who ran third at Canterbury Park on Wednesday, has remained in Sydney on the off-chance he gains a start as first emergency for the booming $500,000 Newhaven Park Country Championships Final (1400m) at Royal Randwick on Saturday.

“Absolutely ready to ‘rock and roll’ if we get a run – worst side of heavy might not suit, but you never know in this game and city class is relevant in a country Final.

“He’s an on-pacer and handles the heavy,” Kody assessed.

“He’s had some issues but can really gallop, still a run short and has 63.5 kg but this is still a class 2 and he’s been competitive in a lot stronger Melbourne grade,“ Kody enthused as the expensive Mossman-Flying Gigi four-year-old gelding contests the Good Luck Country Championships Finalists Class 2, 1000m.

“They wanted him racing up here for that level of money – he’s an ideal Highway type and maybe even better, but time will tell.

“I haven’t had him long but he’s got a motor. He’s lightly-raced and his first run for me the NSW way of going was solid in a strong Wellington Town Plate.

“Way back he’d had spurring issues in his knees, but nothing structural and it’s manageable.

“He’s progressed, the ‘1000’ might be a little sharp as he’ll get back but I’m expecting him to rattle home.  A couple more runs and we’ll be up for that lovely Highway money.”

Kody, with 26 winners last season and 31 so far this season, is rapidly increasing stable numbers. Kody has a brilliant record with new recruits, notably Jailbreak and Fast Talking who won last season’s Country Classic at Rosehill.