Its Lily Claims The Muswellbrook Cup 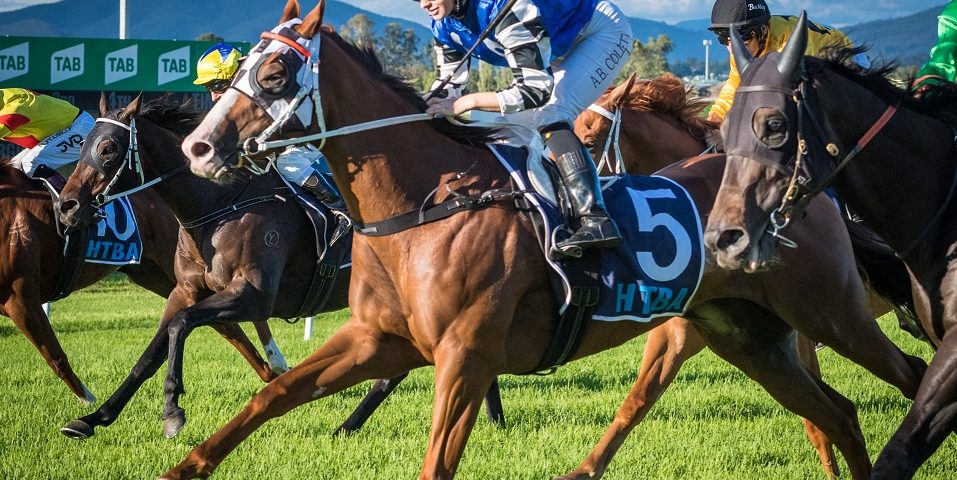 The Kris Lees trained Its Lily has taken out an action packed HTBA Muswellbrook Cup (1500m) after surviving a protest from the runner up, the Bjorn Baker trained Starspangled Rodeo.

Aided by a great ride form Alysha Collett, Itz Lily had to check off heels multiple times from the wayward Petronius who continued to hang all down the straight. 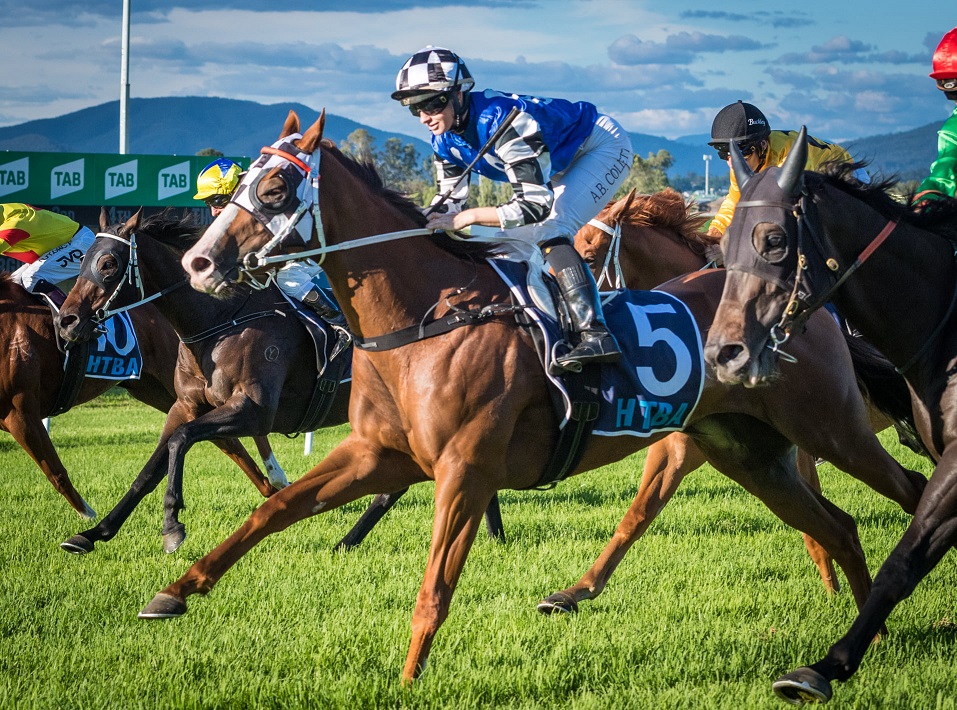 Locally trained Sikandarabad was unlucky in finishing 4th after being one of the most inconvenienced from Petronius in the straight. 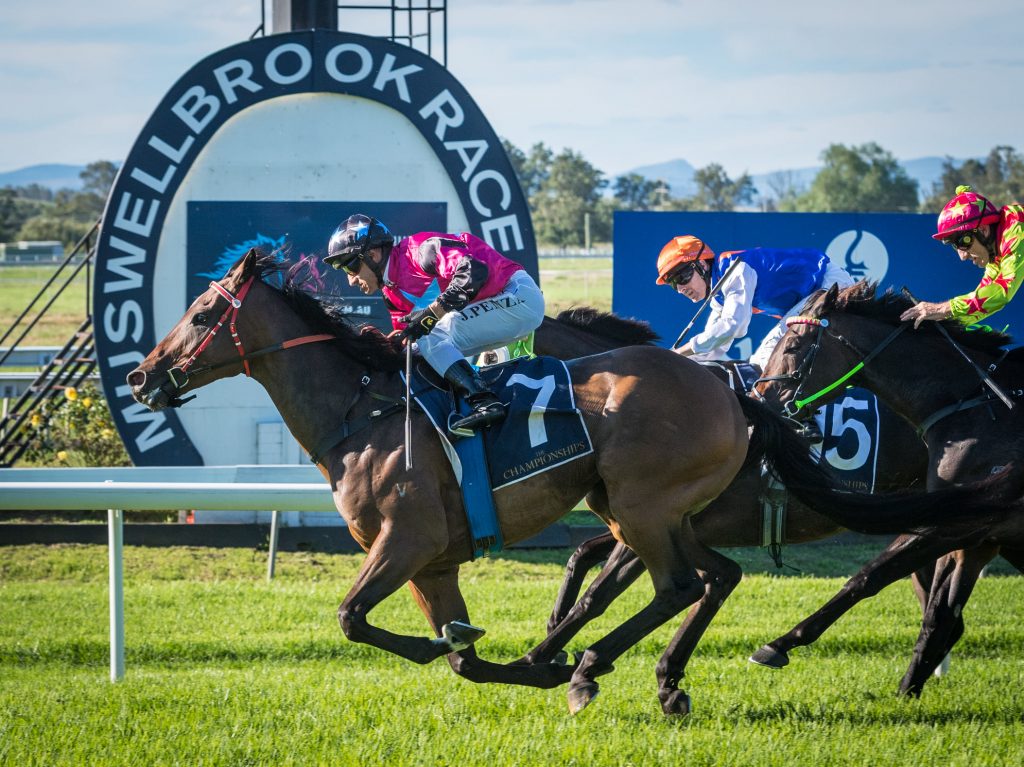