A restricted crowd of nearly 500 attended the day with Covid protocols in place to ensure the health and safety of all patrons. The big screen proved very popular especially at 3pm when the Melbourne Cup was run.

The local wins started with Todd Howlett who had a race to race double taking out races 2 and 3 including the Mayor’s Cup (1750m) with emerging stayer SOUCHONG. Stephen Gleeson was the next local winning trainer in race 5, the Remington Motor Inn Class 1 Hcp (1450m) with FORBIDDEN PALACE. Aided by a masterful ride from veteran jockey Robert Thompson, Forbidden Palace came from last on the turn to finish fast and win by nearly 1/2 length in front of the Tim McIntosh trained FOREVER JUDE. 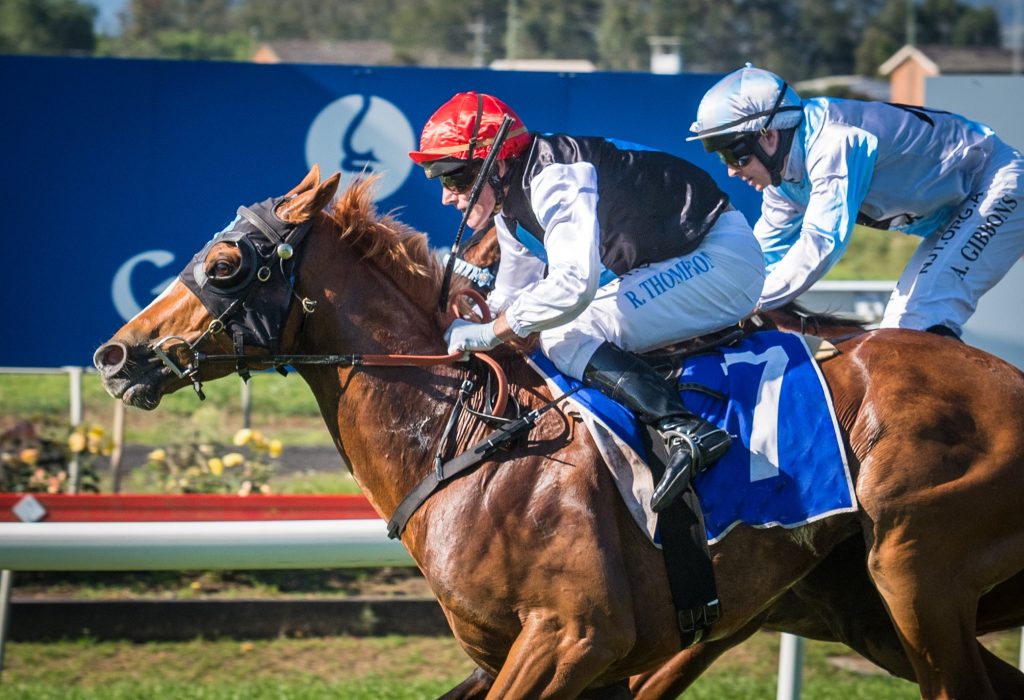 Local jockey Mikayla Weir rode two winners on the day including Souchong but save her best performance for the Muswellbrook Coal Company Bowman Sprint (900m) with a perfect ride to win on the Jan Bowen trained IAMACRUMPET. Sitting off a hot speed, the 6yo mare by I Am Invincible came off the leaders heels (Omar) in the final 100m to finish powerfully for an impressive win. Trainer Jan Bowen was thrilled with the win and indicted she may aim IAMACRUMPET and her stablemate EMMILETTE (4th in the race) at the Rusty Spanner Sprint (1000m) at Skellatar Park later in the month. 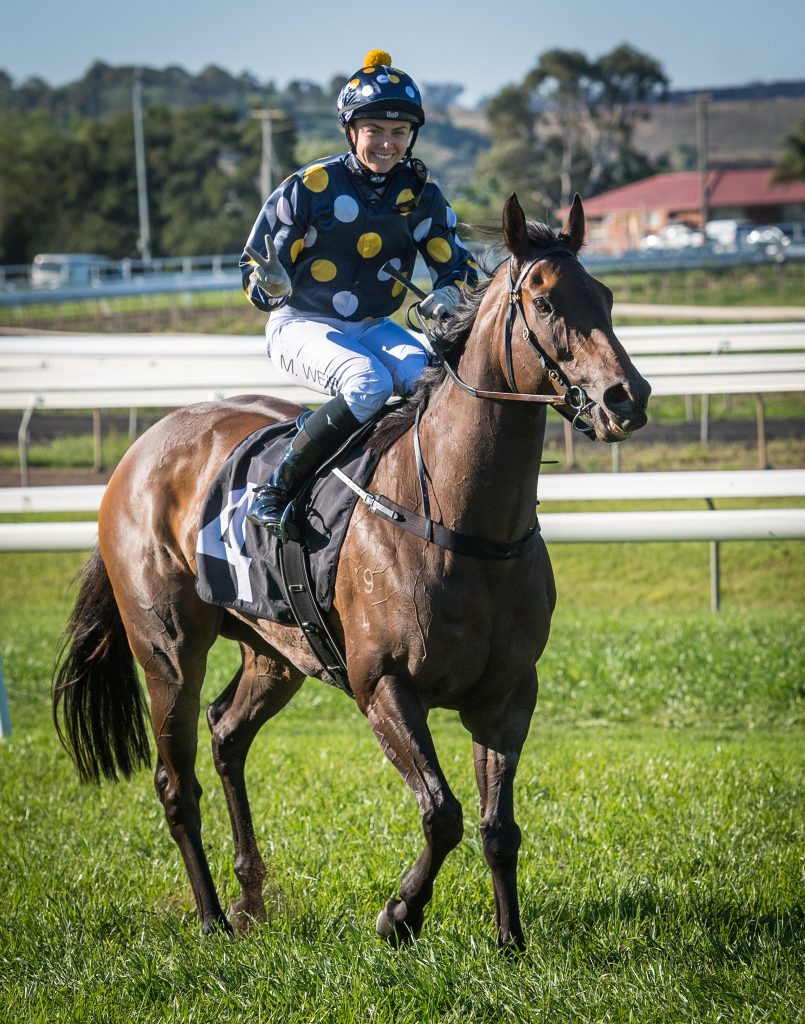 The final local win came with Justin Bowen who recorded a  tough on-speed win with CARRERA TO THE MAX in The Happy Tooth Benchmark 58 Hcp over 1000m.

Muswellbrook Race Club’s next meeting is their last for the year on Friday 27th November which is Tradies Day. Tickets and packages are available online now! More info here.