Hunter Valley trainer Todd Howlett had no hesitation in sticking with Grant Buckley as the jockey for Two Big Fari in the $1.3 million The Kosciuszko at Randwick on Saturday, despite the interest of agents representing some star Sydney-based jockeys.

Buckley is based at Hawkesbury and rides mainly at country and provincial tracks.

He is highly regarded, but it is not unusual to see jockeys based outside of the city passed over for rich races like this.

Not this time though. Howlett says just like it’s an opportunity for him as a country-based trainer at Lower Belford to have a chance at winning a million-dollar-plus race, he wanted to give a country jockey the same chance. 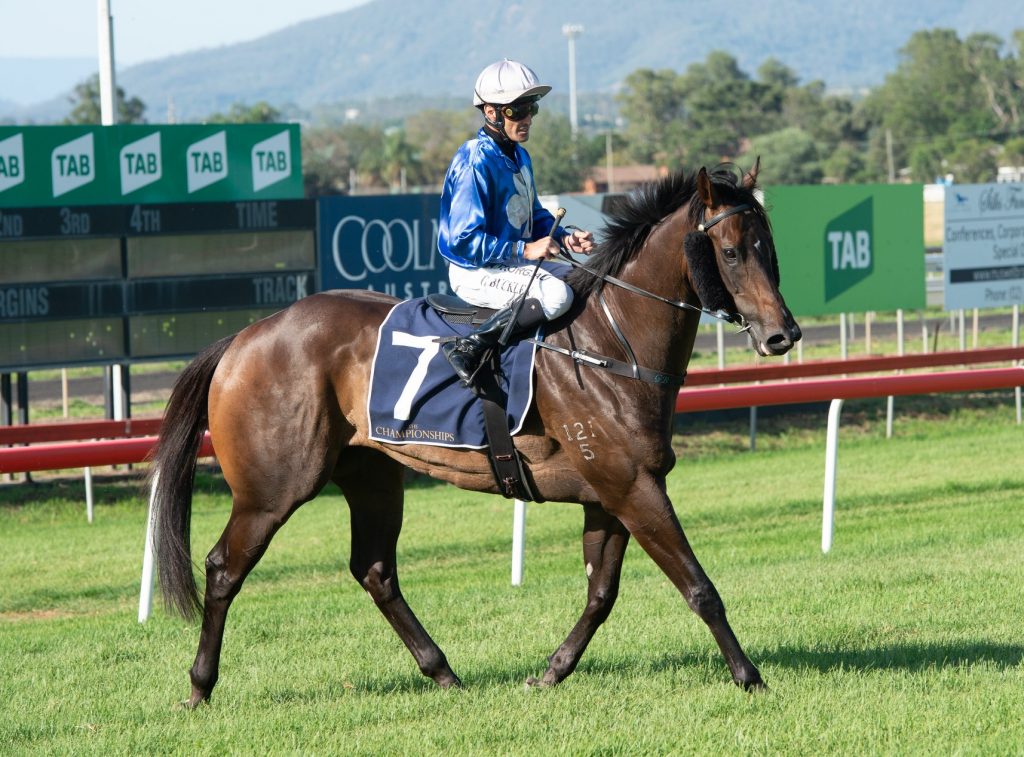 “Brenton Avdulla has ridden Two Big Fari a lot too and has done very well on him, but it was just the opportunity to put Grant on and give him the same chance as us trainers of going to the big smoke and having a go at a big race.”

Three different jockeys have ridden Two Big Fari over his nine-race career and all have won on him.

The five-year-old gelding will be going first-up into the 1200-metre event off the back of two barrier trials. His last race start resulted in a win in a Country Magic Class 6 set weights event over 1200 metres at Grafton on July 9.

“He’s done a bit of fast work early this week and I couldn’t be happier with him. He’s probably changed his attitude a bit, because he knows it’s getting close to a race.”

Two Big Fari has remained prominent in the market since TAB fixed odds betting on the race opened and is currently the fifth favourite at $13. Howlett is convinced he’ll figure in the finish.

“It’s a very good field and it’s going to be a hard test for him like it will be for a lot of others, but I’m very confident he’ll run a big race,” he said.

“I think he’ll progress to be even better than a race like this.”