Trophies Galore in a TAB Highway 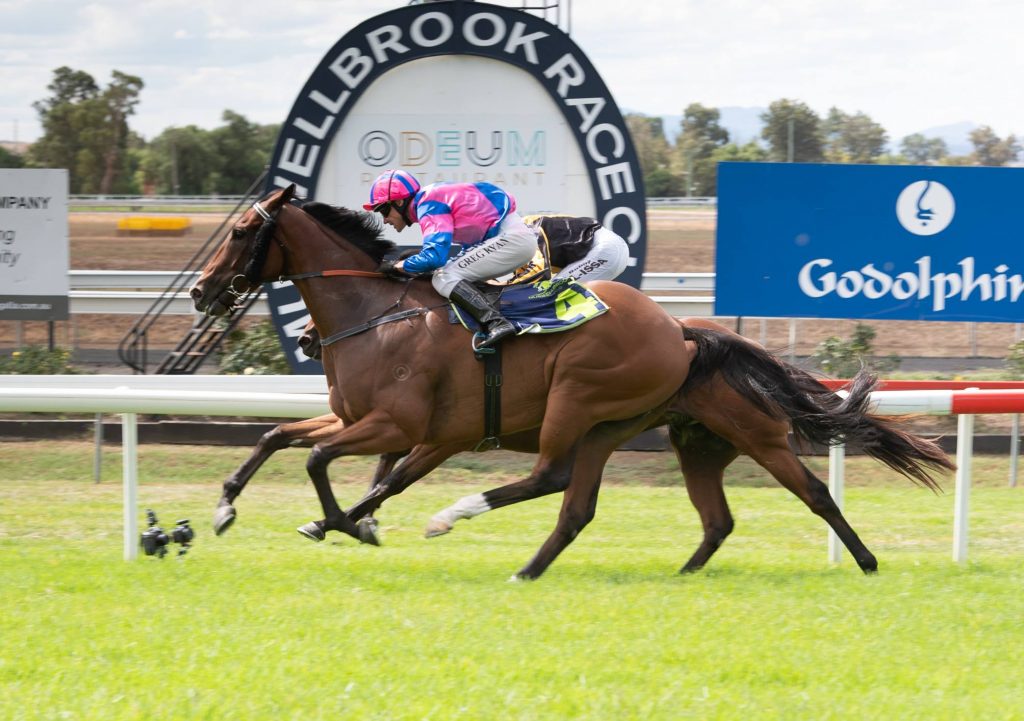 Greg Ryan has promised Roman Typhoon’s trainer Jan Bowen he will be fit to ride the five-year-old when he resumes in the Muswellbrook Coal Company Bowman Sprint (900m) at Muswellbrook’s Melbourne Cup meeting on Tuesday.

Ryan had to stand down from riding midway through Sunday’s meeting because of dehydration.

He left the track early but promised Bowen on his way out he would be fit to ride her horse.

“My horse has 56.5kgs and that is well within Greg’s riding weight,” Bowen said.

“He understands my horse which is a big plus.”

Roman Typhoon, the winner of two races from four starts at Muswellbrook, has drawn barrier six in a quality field which also sees the return of the promising Angela Davies trained Queen Ablaze.

“I could not be happier where I am drawn,” Bowen said.

“All the early speed in the race is drawn inside us which means my horse will get a nice trail.

“He has been working along well but I have purposely not given him a trial to keep him fresh for this.

“I am not sure where I will go with him after this race but I think I will be keeping him to races around 1200 metres.”

Roman Typhoon has only won once over 900 metres and that was at his first start, at Muswellbrook, as a two-year-old.

The track, which on Sunday produced five class records and one track record, has been given out as a slow six after more than 20mls of rain fell on Sunday night.

“That won’t worry my horse, he can handle some cut in the ground,” Bowen said.

Queen Ablaze has the enviable record of four wins and two placings from her only seven starts including two wins and a second from her three first up runs.

She won three of her four runs last preparation, twice over 1100 metres at Gosford and once over 1000 metres at Muswellbrook but has never been tried at 900m.

Ashley Morgan, fresh from a double at Dubbo last Saturday, is the new rider.

Andrew Gibbons, who has ridden the mare at her last three starts for a win and two placings, has three rides at the Kensington meeting for Kris Lees.

Trophies Galore has never won first up and both her wins have been over 1300 metres but that does not faze the trainer.

“Andrew was disappointed he could not ride her but we lose nothing with Aaron on her,” Robinson said.

“She has come back a much bigger and more mature mare and I have kept her fresh for this.

“Then she will go to the Highway Handicap at Newcastle 11 days later.”