Owners of fillies or mares that race in next week’s Queen Of The Valley Matchmaker (Friday 13th August) will have access to an exciting list of stallions in the Hunter Valley.

Widden, Vinery and Kingstar Farm have all offered nominations to some of their standing stallions for 2021 with the first four placegetters in the race able to access the list on a ‘first past the post’ allocation. 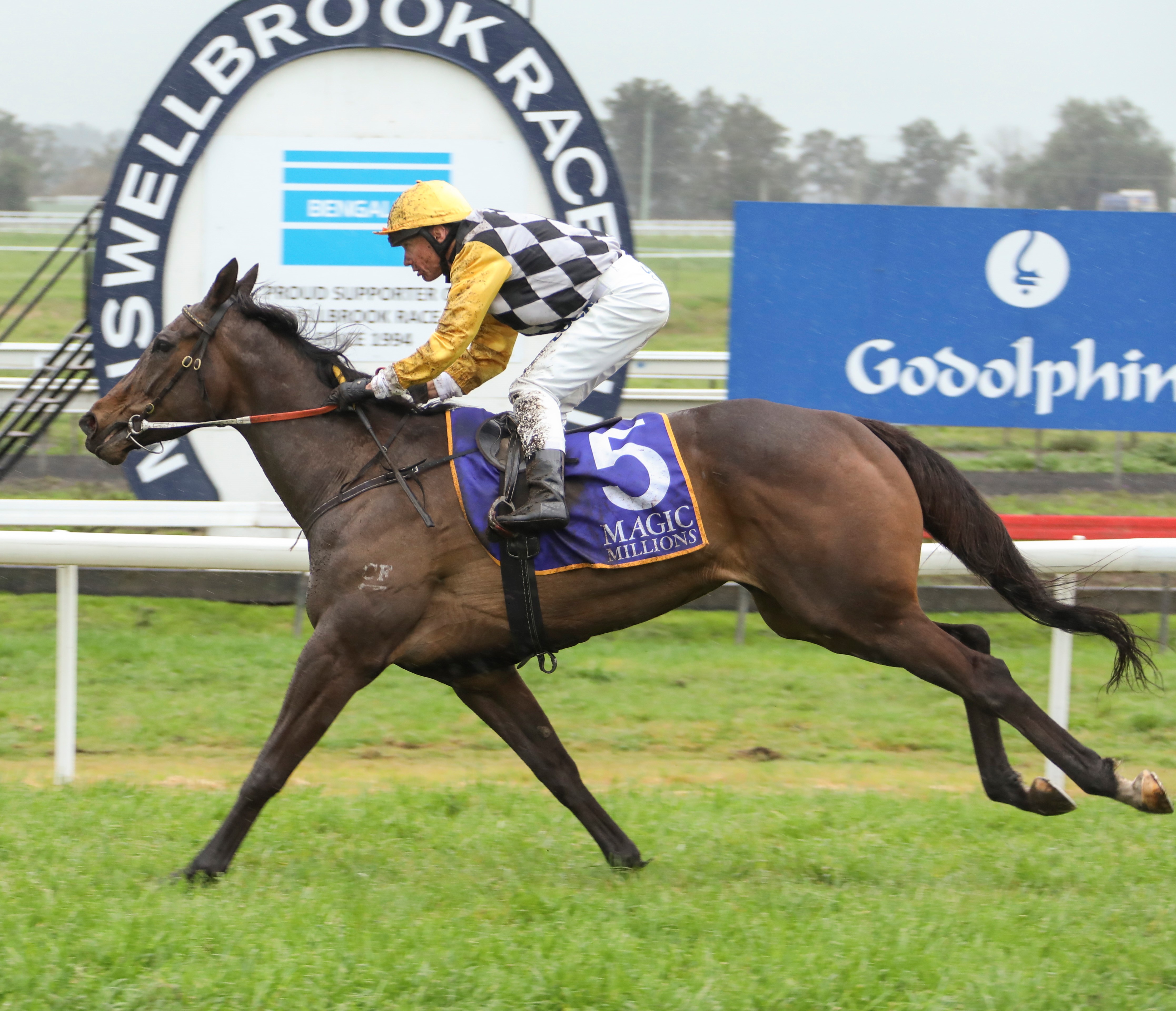 “The winning connections will get the first choice, then second place the next pick and so on.

“The small change this year is that Kingstar Farm has offered multiple choices for their allocation so there is an even greater selection,” Mr Dowell added.

The stallions on offer include UNITE AND CONQUER, BULL POINT or LORD OF THE SKY (Kingstar), PRESS STATEMENT (Vinery) and SUPIDO & SRATUM STAR (Widden).

The feature race is a Benchmark 66 Handicap over 1280m for fillies and mares. Last year’s winner was the Rod Northam-trained MODERNITY.

This day also marks the last day at MRC for outgoing CEO Duane Dowell who starts at Newcastle Jockey Club on 16th August.