Racegoers Now Welcome Back to the Races 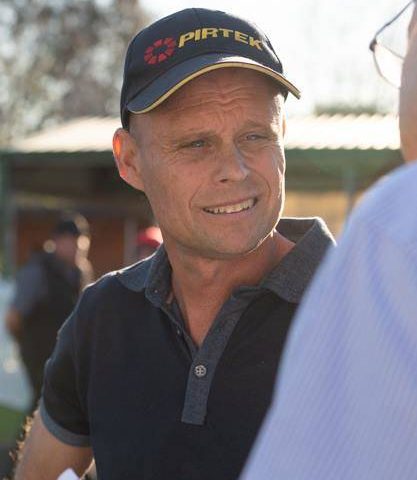 Muswellbrook Race Club’s race meeting on Friday saw crowds return for the first time since February with locals having plenty to cheer about.

In what was an exciting return to the track, Muswellbrook trainers Stephen Gleeson and Jan Bowen both posted a win on the 8 race card. 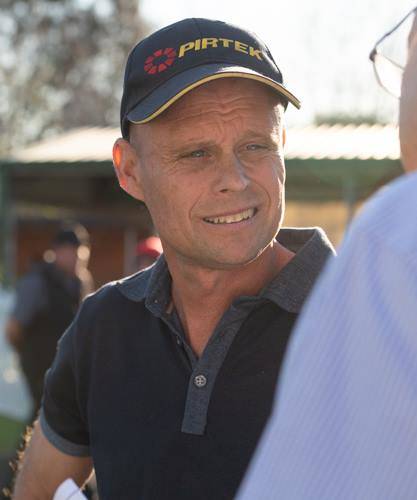 Cosmic Reign  took out race 3, the TAB – Long May We Play Benchmark 66 Hcp over 1280m for Gleeson . The gelding took up the lead early and was able to post easy sectionals before quickly dashing away in the straight to post an impressive all the way win by 1-3/4 lengths. This was the gelding’s 7th career win and his fourth at Skellatar Park.

The Jan Bowen trained Slickster brought up the second local win for the day, with an impressive performance in the Godolphin Benchmark 58 Hcp over 1000m. Stalking the early leader, the Pat Farrell trained Bengalla Bay into the straight, Slickster let down brilliantly to post a 1/2 length win. This was the gelding’s fourth career win and the first on his home track after two previous placings.

With Covid-19 restrictions starting to ease, it is hoped that the Bengalla Cup meeting on Sunday 2 August will be able to accommodate more people including sponsors in hospitality areas.