The Victoria Racing Club (VRC) today announced that Muswellbrook in the Hunter Valley will join racing history when it plays host to 2021 Lexus Melbourne Cup Tour.

Muswellbrook will host the iconic trophy on Thursday 29th July, with Muswellbrook Race Club successfully submitting the application to host the coveted trophy on tour.

Once selected as a tour destination, communities are supported by the VR 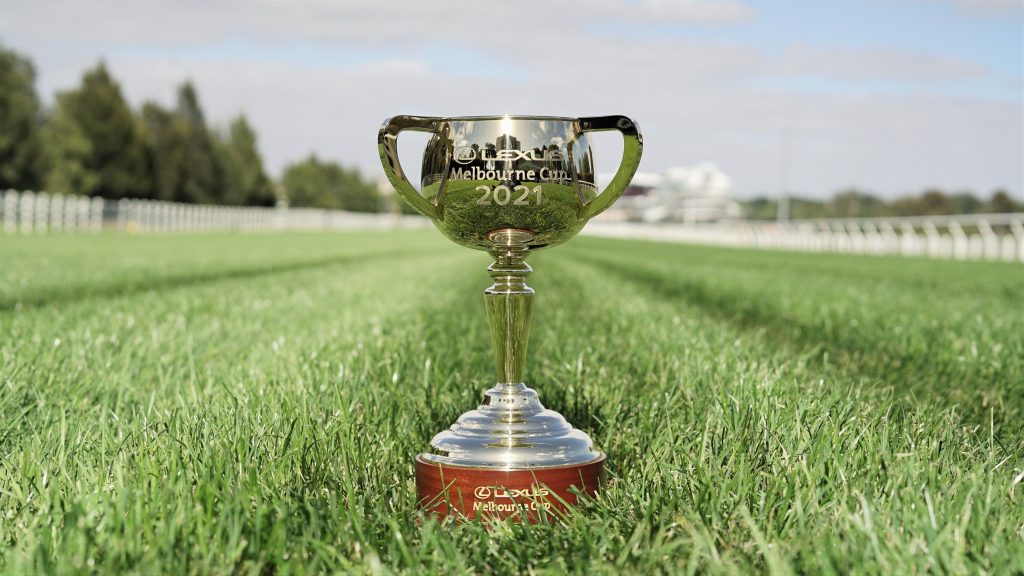 C to plan and host a range of memorable community events during the Cup’s visit, with a stable of racing legends also accompanying the Cup as Tour Ambassadors.

Muswellbrook will join 29 other towns and cities across Australia that will be part of the 19th annual tour, which will see the magic of the People’s Cup shared with all Australians.

“The Upper Hunter Valley is regarded as the horse capital of Australia and Muswellbrook is situated in the very centre.

“We can’t wait to host the iconic trophy when it visits in July and share the magic of the Cup with our community.”

The town which draws the barrier of the Lexus Melbourne Cup-winning horse will be presented with a cash prize of $50,000 to put towards a nominated charity for a local community initiative.

The bushfire-ravaged community of Kangaroo Island in South Australia took home the $50,000 donation last year for the Royal Flying Doctors, after Twilight Payment led from start to finish to win the 160th Lexus Melbourne Cup.

Inspired by the initiative, the ownership group behind Twilight Payment matched the prize to make the total contribution $100,000.

“The VRC is pleased to be taking the iconic Lexus Melbourne Cup trophy back on the road after restricted travel last year, and sharing it with the nation again,” Mr Wilson said.

“Now in its 19th year, the Lexus Melbourne Cup Tour allows local communities to come together to share stories, celebrate their favourite racing moments and to raise funds for local community charities and initiatives in their town.

“The tour also plays an important role in showcasing these towns and communities with people across Australia and the world.

“The addition of the Lexus Melbourne Cup Tour National Sweep two years ago has added another wonderful dimension to the tour and we look forward to sharing $50,000 with the successful community later this year.”

Chief Executive of Lexus Australia, Scott Thompson, said as Principal Partner of the VRC they were honoured to again be driving this year’s Lexus Melbourne Cup Tour.

“We are thrilled to be entering our fourth year as naming rights sponsor of the Lexus Melbourne Cup, and the 19th year of our relationship with the VRC,” Mr. Thompson said.

“The Lexus Melbourne Cup is the People’s Cup, and we look forward to playing our part in sharing the iconic trophy with communities across Australia, as well as supporting fundraising efforts in all states and territories.”

The Lexus Melbourne Cup Tour will officially kick off on Saturday 3 July when the Cup visits Port Augusta in South Australia and attends the Port Augusta Cup race meeting.

Since the tour first began in 2003, the iconic trophy has travelled more than 750,000 kilometres and visited more than 530 regional, rural and metropolitan destinations, providing communities with a once-in-a-lifetime opportunity to experience the magic of the Lexus Melbourne Cup.